Common faults of CNC machine tools and their classification

1. Host failure The host of a CNC machine tool usually refers to the mechanical, lubrication, cooling, chip removal, hydraulic, pneumatic and protection parts that make up the CNC machine tool. The common faults of the host mainly include:
(1) Mechanical transmission failure caused by improper installation, debugging, operation and use of mechanical parts.
(2) Failures caused by interference and excessive friction of moving parts such as guide rails and spindles.
(3) Failure due to damage to mechanical parts, poor connection, etc., etc.

The main failure of the main engine is that the transmission noise is large, the machining accuracy is poor, the running resistance is large, the mechanical parts do not move, and the mechanical parts are damaged. Poor lubrication, pipeline blockage and poor sealing of hydraulic and pneumatic systems are common causes of host failures. The regular maintenance, maintenance and control of CNC machine tools and the occurrence of "three leakages" are important measures to reduce the failure of the main engine part.
2. The type of components used in the failure of the electrical control system. According to common habits, electrical control system faults are usually divided into two categories: "weak current" faults and "strong current" faults.

"Weak current" faults can be divided into hardware faults and software faults. Hardware faults refer to the faults that occur in the above-mentioned parts of integrated circuit chips, discrete electronic components, connectors and external connection components. Software failure refers to failures such as germanium, data loss and other failures that occur under normal hardware conditions. Machining program errors, system programs and parameters are changed or lost, computer operation errors, etc.

The "strong power" part refers to the main circuit or high-voltage, high-power circuit in the control system, such as relays, contactors, switches, fuses, power transformers, motors, electromagnets, travel switches and other electrical components and their components. Control circuit. Although this part of the fault is more convenient to maintain and diagnose, because it is in a high-voltage and high-current working state, the probability of failure is higher than that of the "weak current" part, which must be paid enough attention by maintenance personnel.

2. Classification according to the nature of the fault

1. Deterministic failure: Deterministic failure refers to the failure of the hardware in the mainframe of the control system or the failure of CNC machine tools that will inevitably occur as long as certain conditions are met. This type of failure phenomenon is common in CNC machine tools, but because it has certain rules, it also brings convenience to maintenance. Deterministic faults are unrecoverable. Once the fault occurs, the machine tool will not automatically return to normal if it is not repaired. However, as long as the root cause of the failure is found, the machine tool can return to normal immediately after the repair is completed. Correct use and careful maintenance are important measures to prevent or avoid failures.

2. Random failure: Random failure is the accidental failure of the exponential control machine tool during the working process. The cause of this kind of failure is relatively hidden, and it is difficult to find its regularity, so it is often called "soft failure" and random failure. It is difficult to analyze the cause and diagnose the fault. Generally speaking, the occurrence of the fault is often related to the installation quality of the components, the setting of the parameters, the quality of the components, the imperfect software design, the influence of the working environment and many other factors.

Random faults are recoverable. After the fault occurs, the machine tool can usually be restored to normal by restarting and other measures, but the same fault may occur during the operation. Strengthening the maintenance and inspection of the numerical control system, ensuring the sealing of the electrical box, reliable installation and connection, and correct grounding and shielding are important measures to reduce and avoid such failures.

Three, according to the fault indication form classification

1. There are faults with report and display. The fault display of CNC machine tools can be divided into two situations: indicator display and display display:

(2) Display alarm: The display alarm refers to the alarm that can display the alarm number and alarm information through the CNC display. Because the numerical control system generally has a strong self-diagnosis function, if the system's diagnostic software and display circuit work normally, once the system fails, the fault information can be displayed on the display in the form of alarm number and text. The numerical control system can display as few as dozens of alarms, as many as thousands of them, which are important information for fault diagnosis. In the display alarm, it can be divided into NC alarm and PLC alarm. The former is the fault display set by the CNC manufacturer, which can be compared with the "maintenance manual" of the system to determine the possible cause of the fault. The latter is the PLC alarm information text set by the CNC machine tool manufacturer, which belongs to the fault display of the machine tool. It can be compared with the relevant content in the "Machine Tool Maintenance Manual" provided by the machine tool manufacturer to determine the cause of the failure.

2. Failures without alarm display. When such failures occur, there is no alarm display on the machine tool and the system. The analysis and diagnosis are usually difficult, and they need to be confirmed through careful and serious analysis and judgment. Especially for some early numerical control systems, due to the weak diagnostic function of the system itself, or no PLC alarm message text, there are more failures without alarm display.

Four, according to the cause of failure classification

2. External faults of CNC machine tools: This type of fault is caused by external reasons. The power supply voltage is too low, too high, and the fluctuation is too large; the phase sequence of the power supply is incorrect or the three-phase input voltage is unbalanced; the ambient temperature is too high; . 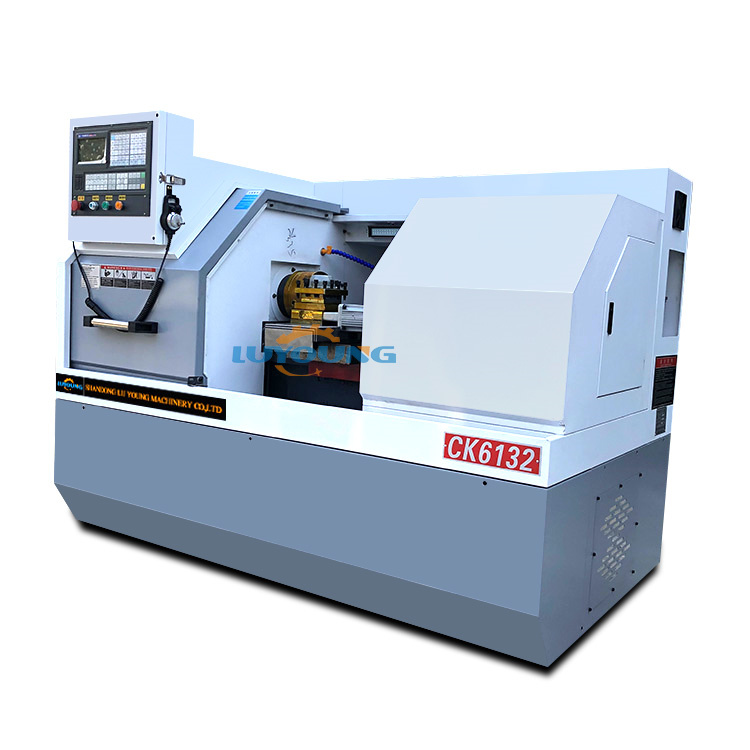 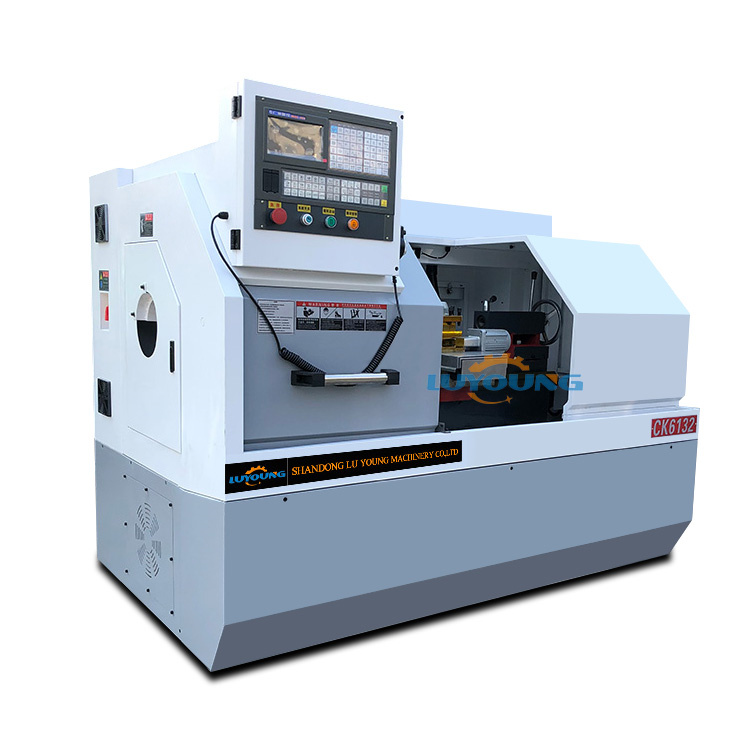